Richard Cudlow and Smashwords.com have collaborated to bring you an e-book completely free of charge.
You can download part one of the Jill Bennett trilogy "Daddy's Girl" straight from the Smashwords website.
Parts Two and Three, "Come Softly To Me" and "The One Nine Seven Murders" are then available for just US$3 each. Each volume is approximately 85000 words.

In those days police work was carried out without the help of mobile phones and computers. The methods were old-fashioned and many wouldn't be allowed today. But, they got results!

All her life WPC Jill Bennett had wanted to be a detective. But this is 1960, before the infestation of 'political correctness' and Superintendant Mahoney, of Croydon CID, will have no female officer on the permanent strength of CID.
How can she make her dreams come true?
Simply by being the best and when children start to disappear from a local primary school, Jill Bennett does just that.
Jill, a newly qualified police officer, embarks on an investigation that sets her on a collision course with the men of CID.
Only the 'Sarge', Station Sergeant Archie Wallburton, shows faith in Jill and urges her to stay with her dream.
Get to know her in Daddy's Girl, the first of the Jill Bennett books. 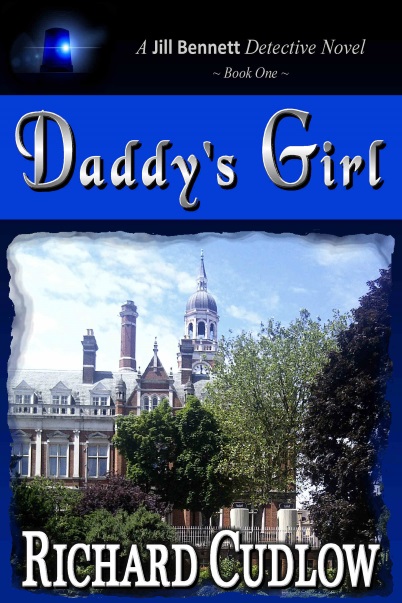 Book Two - Come Softly To Me

A cold-blooded murder, in a dis-used warehouse in Mitcham, brings unprecedented death and corruption to Croydon... and love to Jill Bennett.
Lieutenant Joe Bridges, an American exchange officer studying British police methods with Croydon CID, is quick to recognise the raw talents of WPC Jill Bennett.
Encouraged by Lt. Bridges, Jill finds herself on the investigating team, unaware of the dangers she will face as her quest for justice takes her up to the very top of local politics then down to the dregs of society.
And all the while, Superintendant Mahoney is waiting for her to fail...

Purchase the book from

Her first day on the job in CID and Jill is thrust into one of the most serious murder cases to hit Croydon. A mutilated body is discovered on the top deck of the one-nine-seven bus.
Is this an isolated incident, or the start of something more sinister?
Jill knows that she has to prove herself and it seems that the only person she can trust is her partner Maisie, an ex-Special Operations agent from World War II with secrets of her own.
Can Jill cope with the jealousies and prejudice she has to face at work as well as Maisie's past coming back to haunt her?
All is revealed in the One Nine Seven Murders...

Purchase the book from 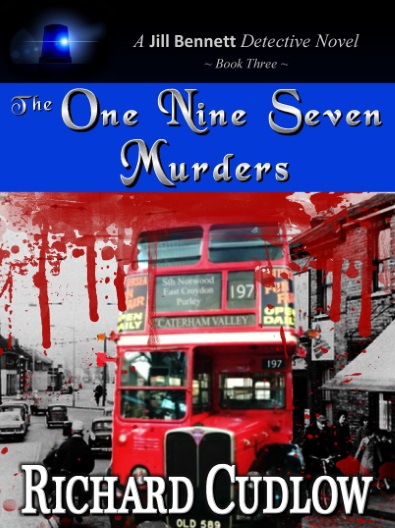